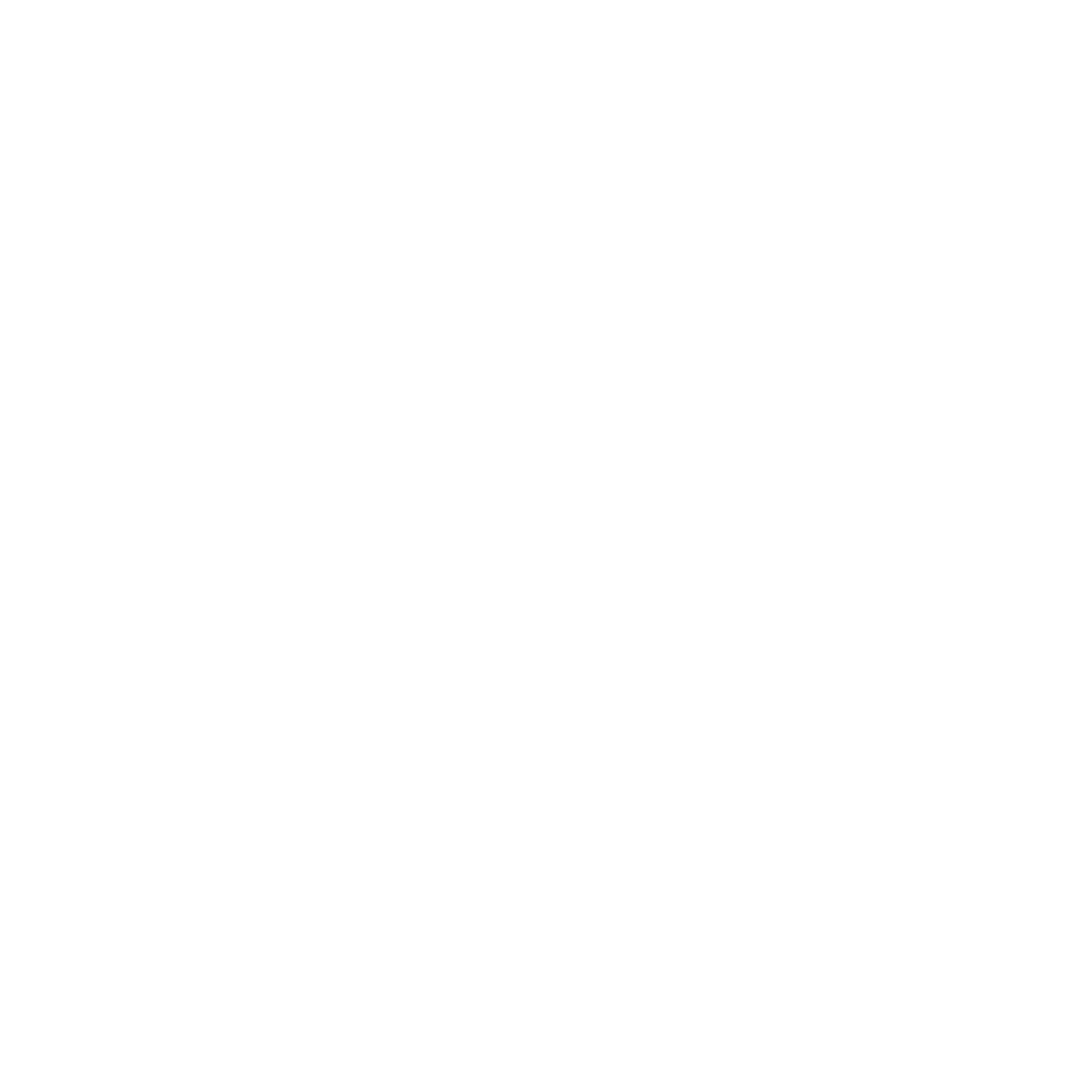 IT'S REALLY EMPTY HERE.
SHALL WE CHANGE THAT?
Product is not available in this quantity.

No To Qatar. Yes To Football. 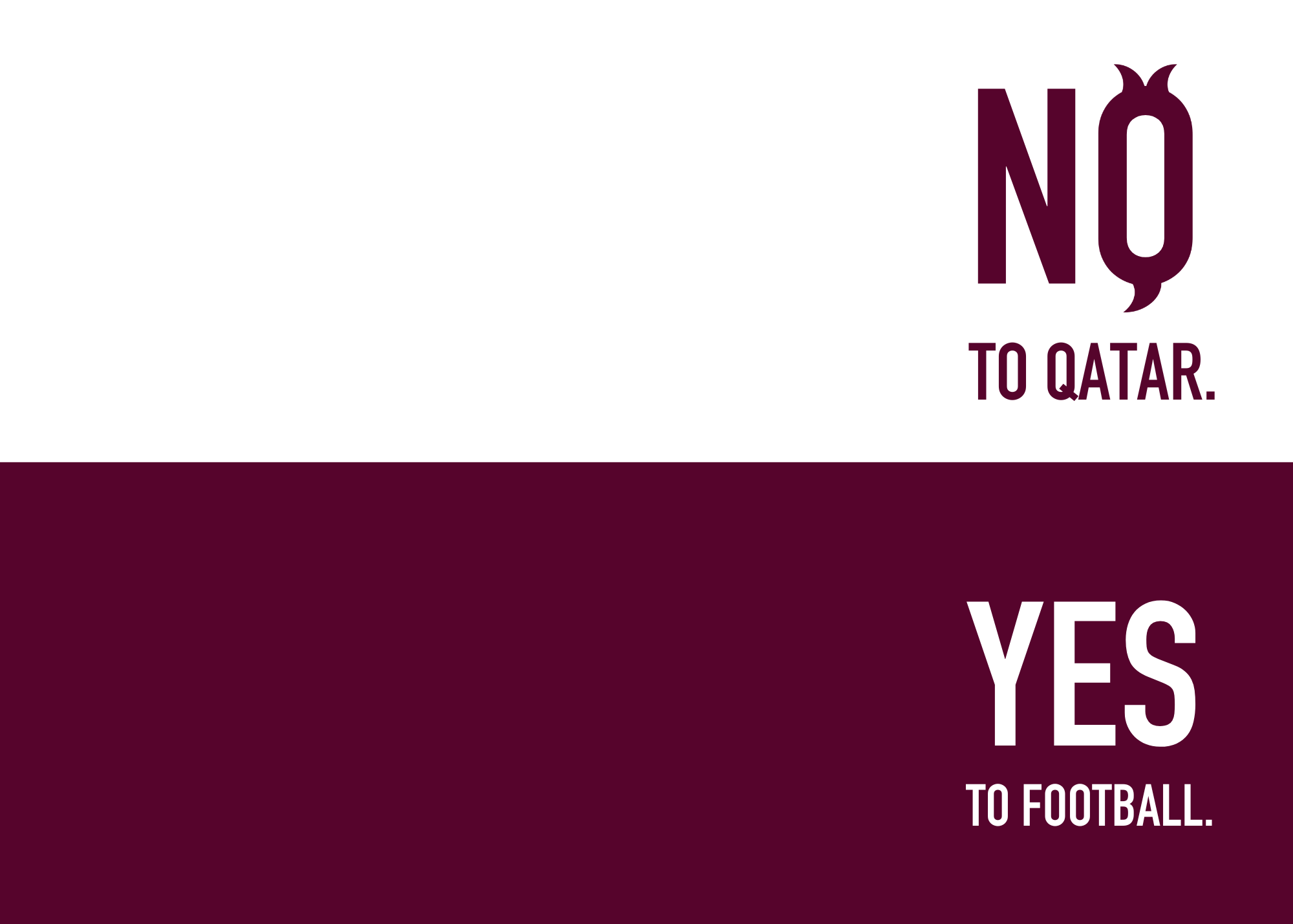 Yes to being together. And,

Yes to beer as the reason for that.

We're sure you'll have been following the dialogue over the FIFFA 2022 World Cup in Qatar and perhaps have built your own view on the tournament. Here is our take at The Baby Goat.

The first thing to say is that, as we would hope all agree, the situation is farsical; a world cup gifted under the conditions of bribery, to a nation which openly denounces and punishes homosexuality (amongst other things) and public outporings of affection, and who have allowed 6.500 workers to die through gross neglect and inhumane working conditions.

We, as The Baby Goat, won't add further to that discussion. We find it unacceptable, but we can't change or control the events and decisions that have already occurred, and we don't believe anything will change them in the next 10 days.

As a brand with two Pubs in Hamburg, we enjoy showing all major international sports events, as they are great opportunities to bring people together through our beer and pubs. That is precisely our mission as a brand. It is for that reason primarily, that we will be showing all of the world cup games in our Pubs.

Now, that decision isn't as clean and dry as it was last year during the European Cup because of the situation described above, and whilst our mission is to bring people together, of course we also have to consider the nature of the event and the context of what is being shown. So for us the choice to show the event must be combined with a proactive and, we hope, positive initiative to offer support in helping those most suffering due to the tournament's happening.

In Germany, we see, respect and understand the Boycott motion. But without yet being able to fully understand the effect that a local Boycott will have on the tournament, FIFA, and Qatar, and given that we still want to foster the bringing of people together at this time, our focus turned to the approach of creating an impact from our decision to show games.

Our decision, then, is to take €0,22 from every beer we sell during the World Cup games and donate that to humanitarian charities supporting those impacted by the abhorrent conditions in Qatar. We want that to be a concrete amount, which is easily and transparently calculated and communicated. The exact charities we have not yet decided on, and indeed if you have a suggestion then please do feel free to add that to the comments.

What is perhaps most interesting is that a discussion which is almost completely united in it's view of FIFA and Qatar can and does lead to some contempt based on how others choose to approach the tournament - to show it, to watch it or not, that is the question! That, we believe, remains an individual decision. Boycott, donation, or just showing the World Cup because it's the world cup…all are, we think, perfectly acceptable and don't require a justification. Just as long as the conversation around it has a united focus on the future prevention of such events & suffering and wastes no energy in the judgement of others for their choice of action or lack thereof. We're all on the same team. We do, however, agree that the more action, the better.

At the time of writing, Brewdog have themselves published their own initiative as an 'Anti-Sponsor' of the World Cup. As an editorial note, we want to say that our initiative was decided in advance of this publication. We don't wish to either distance or attach ourselves to them, we have our own view as a company, but we do share the sentiment that it is possible to love football (and being together as people) and simultaneously not support corruption, abuse and death. See that here.

So, we hope you'll feel free to join us for a game and a beer or two. We'll certainly be drinking our fair share of beers as a team during the World Cup, and we look forward to making a positive contribution out of the tournament.

If you have any comments, questions or suggestions on charities to support, we would love to hear them.

Subscribe to our newsletter
Thank you! You'll be getting GOAT updates soon!
Oops! Something went wrong while submitting the form.
Related articles

12 unique examples of photography portfolio websites
Subscribe to THE BABY GOAT newsLETTER.
Thank you! You'll be getting GOAT updates soon!
Oops! Something went wrong while submitting the form.
Services.
Contact Us.Payment.Shipping.Withdrawals.
About.
The Story.The Blog.The Team.The Jobs.
Follow Us.